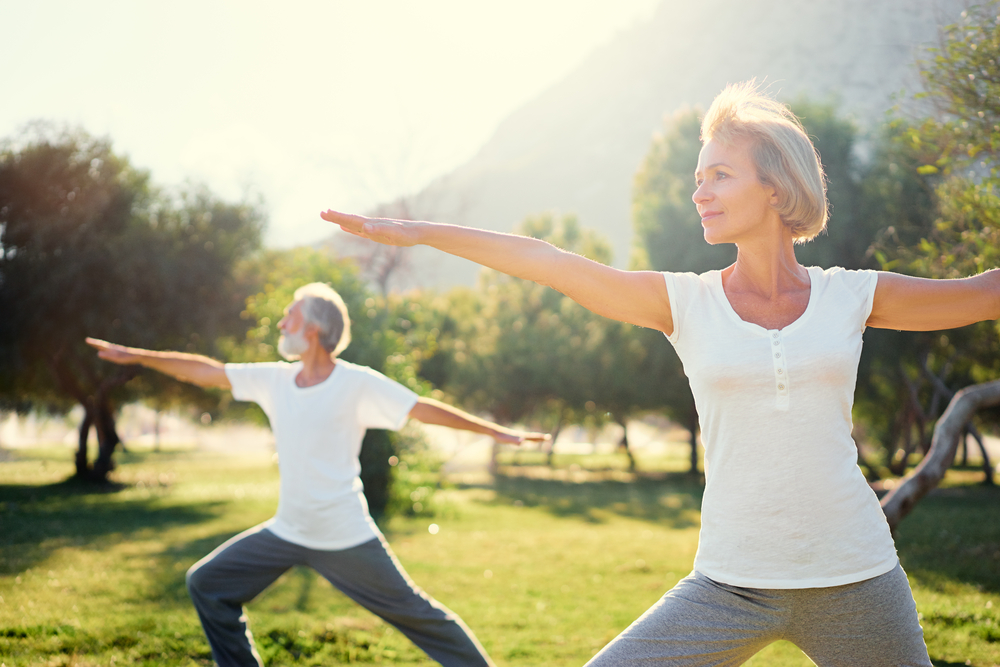 Periodontitis and the Body

They say the eyes are the window to the soul, but did you know that the mouth is the window to the rest of the body? It’s true. Your mouth doesn’t just allow you to communicate effectively and take in food and air. It also holds keys to overall body health that you may not realize. In fact, a recent study is now linking oral health to several illnesses that fall under the umbrella of inflammatory bowel disease. Here’s what you need to know about the link to IBD and other illnesses that may be closely tied to your oral health.

Inflammatory bowel disease, or IBD, includes Crohn’s disease and ulcerative colitis. A recent study has shown that both conditions are affected by bacteria in the gut – bacteria that often come from the gums, or more specifically, gums with periodontal disease. These gum bacteria can cause inflammation of the gut, which in turn overthrows healthy gut bacteria and causes the irregularities that cause IBD.

Inflammation of the gums from periodontitis plays a dangerous role in Alzheimer’s disease. In a recent study, researchers discovered the harmful oral bacteria p. Gingivalis in the brains of Alzheimer’s patients, leading them to believe that p. Gingivalis is at least one cause of the deadly brain condition.

According to a Harvard University study, people with periodontitis are at a two to three times higher risk of developing heart disease than those who do not have gum disease. Those are pretty scary numbers. Researchers believe this link once again comes from the dangerous inflammation of tissue caused by the bacteria present in gum diseases like gingivitis and periodontitis.

As you can see, maintaining excellent care of your gums is paramount to a healthy body, which is why regular cleanings and exams are extremely important to your overall body health. To schedule a cleaning and exam with Dr. Mingus, please call the office at 541-382-6565.

Stress May Be Ruining Teeth

When you visit our office you will find a unique and relaxing environment. All of our treatment is designed to be painless, permanent and to exceed all of your expectations.